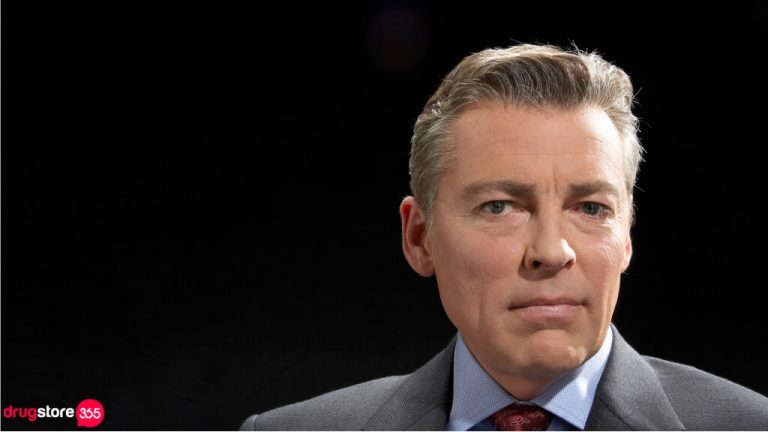 Tadalafil (aka Cialis) is one of the most widely prescribed phosphodiesterase type 5 (PDE5) inhibitors for treating erectile dysfunction (ED). And as you probably know, it typically comes in pill form. So, what is tadalafil liquid exactly?

In this article, you’ll learn about this new and trending tadalafil formulation. You will also find out why many prefer it in terms of efficacy and tolerability (1, 2).

What Is Tadalafil Liquid?

In suspension, the active ingredient is dissolved in water and mixed with some taste-masking ingredients. In jelly, commonly referred to as Cialis gel, tadalafil is mixed in a gelatinous substance.

The only difference between the suspension and jelly formulations is the way they’re taken by mouth. The suspension is drunk directly from the spoon or cup, whereas the jelly is dissolved in the mouth before drinking.

Both suspension and jelly can be taken with or without water, although water can help diffuse the medicine faster into the digestive tract.

Tablet vs. Liquid: Any Important Differences?

There isn’t much difference between tadalafil liquid and tadalafil tablets in terms of efficacy, tolerability, and safety. They’re also both taken or administered by mouth.

The only difference is the form they come in, which may pose certain advantages and disadvantages.

The advantage of tadalafil liquid over the tablet form is that it’s is easier to take. The patient doesn’t have to swallow a whole tablet, which can be uncomfortable for some. This makes tadalafil liquid a better option for those who have swallowing or throat problems.

The only notable disadvantage of tadalafil liquid is that it’s also easy to dispense incorrectly. Unlike tadalafil tablets, which are correctly dosed per tablet, tadalafil liquid needs to be measured before taking.

If the patient doesn’t use a measuring spoon or cup to get the right dose, they can risk taking too much or too little of the medicine’s prescribed dosage.

How Long do the Effects of Tadalafil Liquid Last?

Tadalafil is known to have a longer half-life than other PDE5 inhibitors (3). In one clinical study, its half-life is observed to last between 17 and 21 hours on average, depending on the patient’s age range. Tadalafil’s half-life can reach up to 36 hours at most.

The drug’s liquid variety offers the same extent and duration of efficacy. Its effects may only be affected by other factors such as the patient’s diet, exercise or activities, and medical history.

Do Tadalafil Tablet’s Effects Last Longer Than Those of Tadalafil Liquid?

There are some claims that Tadalafil tablets provide longer effects because it is dissolved more slowly. However, such claims are never proven true because tadalafil’s measurement of efficacy is still based on its half-life and bioavailability.

Tablets need to be dissolved first before the medicine is absorbed, while Tadalafil liquid can be absorbed right away because it’s already dissolved chemically.

Tadalafil liquid’s dosage is prescribed the same as the tablet. Tadalafil’s safe starting dosage for patients who use it on an as-needed basis should be 10 mg (4). For patients who need daily dosing of the drug, the recommended starting dose is 2.5 mg.

Among the PDE5 inhibitors used for ED treatment, tadalafil is the first to be prescribed for daily dosing. Studies show that it yields the least amount of side effects compared to other drugs of its kind, especially when used daily for long-term periods (5).

Tadalafil is also proven to have minimal effects on the patient’s ophthalmology, sperm concentration, blood chemistry, and cardiovascular health (6).

However, it is important to note that tadalafil (and other PDE5 inhibitors) is contraindicated for those taking nitrates, such as for the treatment of preexisting heart conditions.

In another study, tadalafil’s safety and tolerability were tested for both Caucasian and Asian men who have other preexisting conditions. It’s suggested that the drug is likely the safest option for patients with hypertension, diabetes, and cardiovascular disease (7).

As you’ve learned, tadalafil liquid is easier to take and absorb compared to the drug’s tablet form. However, in most other aspects, the two are virtually identical.

Regardless of which form you choose, you’re less likely to suffer from side effects (vs. other PDE5 inhibitors). If you have other medical conditions, it’s possibly the safer choice as well, aside from being more tolerable.

So, what is tadalafil liquid? All in all, much like its pill-based counterpart, it has the potential to be the best option for ED treatment. Still, if you have other questions about the drug, just leave a comment below.