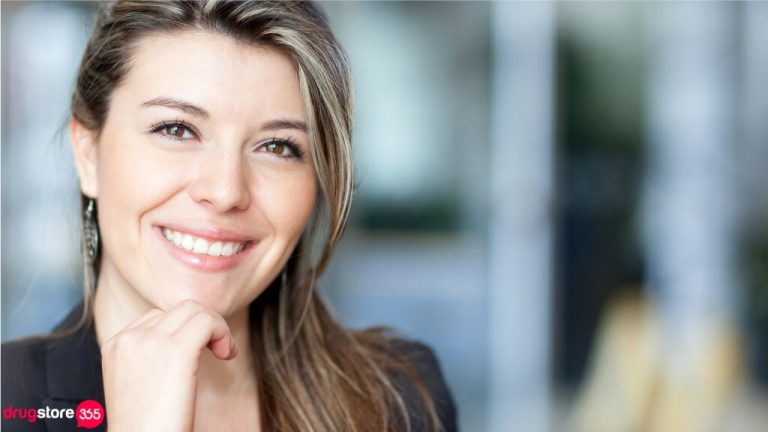 Can women take Viagra? Is there such a thing as “female Viagra? Where to buy female Viagra? What causes impaired sexual desire in women in the first place?  This article aims to answer all these and more.

Viagra is used to treat erectile dysfunction (ED) in men. It is inarguably the most popular ED drug around the world, and possibly even the most effective.

Its success in the treatment and therapy of men suffering from ED has raised considerable interest among women. After all, overcoming sex disorders has some serious psychological benefits.

Psychological and psychiatric causes, such as gender identity issues, trauma, abuse, stress, depression, and anxiety are all known causes of loss of sexual desire (1, 2). Apart from these, however, there are more physical and physiological causes:

Cause #1: Medication and Diseases

Though it’s normal to expect less sexual energy and vigorous response in older men and women, this is only to manage expectations rather than an inevitable change that comes with age (3).

Alcohol intake can make a woman lose her inhibitions, but it can actually lower physiological arousal (4). Drug use and nicotine abuse can also cause sexual dysfunction (5).

Is Female Viagra Safe and Effective?

In 2015, flibanserin (Addyi) made history as it became the first FDA-approved treatment for hypoactive sexual desire disorder (HSDD) in the US. It earned the moniker “female Viagra” and has also been known since then as “the pink pill.”

Flibanserin is prescribed for mild to severe female HSSD. It causes an increase in both sexual desire and sexual satisfaction (6). Its most common side effect is sleepiness, so it’s a bedtime drug (7).

Other less common (occurring in less than 2% of the time) side effects include rash, vertigo, constipation, and anxiety. Taking flibanserin with alcohol can increase the risks of hypotension.

While sildenafil (Viagra) can cause temporary loss of vision (8), a mouse study has revealed that flibanserin can help protect against retinal damage (9).

A woman who suffers from sexual desire disorder induced by SSRIs may be treated with sildenafil (Viagra) (10) and flibanserin (Addyi) (11), though Viagra is prescribed as a last resort and SSRI-induced loss of sexual desire is not a symptom of HSDD. Both may be taken along with SSRIs.

Where to Buy Female Viagra?

Where can you get flibanserin? Well, that’s a common question. It’s not that hard to come by, but it’s a prescription drug, so you need to acquire a prescription before you take it for HSDD treatment.

You can order Addyi straight from the official website. You will be charged a one-time, $49 consultation fee with a US-licensed and board-certified physician who will give you a prescription.

This treatment is recommended for daily use, though you should discontinue use if no effect is observed in 12 weeks.

You can get the generic flibanserin drug from other sources online. You can even get it without prescription from a few sites. It’s not recommended though.

Flibanserin is contraindicated for alcohol use as this combination can cause hypotension in women, and can even cause fainting from lack of blood flow to the brain (12).

It may not be used in combination with some common medication such as clarithromycin, itraconazole, miconazole, ketoconazole, and any other moderate to potent inhibitors of CYP3A4 (13).

The risks and side effects mentioned in this article are not a complete list, and those who’d wish to get flibanserin for HSDD treatment should consider going to a physician first.

HSDD is a severe disorder that can cause tremendous psychological effects on those who suffer from them.

Viagra is often prescribed for women suffering from female sexual arousal disorder (FSAD) as a last resort. This is the opposite in men where Viagra is often treated as a first-line treatment.

Flibanserin, also known as female Viagra or the pink pill, is the only FDA-approved treatment for HSDD. Learning where to buy female Viagra is only among the first steps in combating sexual desire disorders in women.

So, if you have questions about this kind of health dilemma, don’t hesitate to leave a message through the comments section below.