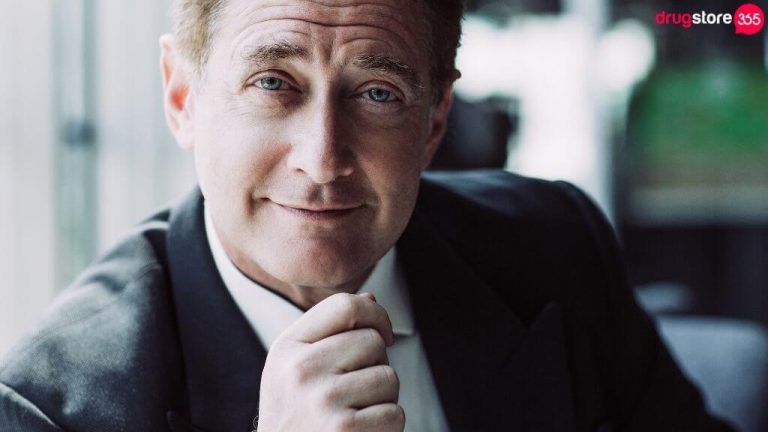 Prostate problems are the last thing men would want to worry about. Not only is it uncomfortable, but it may also bring great physical pain and even frustration in the bathroom and the bedroom.

Fortunately, there are a lot of treatments that can help with such problems, including drugs like Cialis and Flomax.

From urinary difficulties to erectile dysfunction – or if you’re unlucky, both – there’s no doubt that you’d want anything wrong down there solved pronto. So, let’s take a look at these problems and how they can be treated.

Treating Pressure on the Prostate

Some of the worst prostate problems men could have include impotence, erectile dysfunction, and BPH. These are the problems drugs like Cialis and Flomax can fix.

Mainly, however, these two deal with benign prostatic hyperplasia (BPH), a growing problem in aging men. Basically, in a man’s later years, around 50 to 60 years old, the prostate gland that surrounds the urethra enlarges. When enlarged, the gland squeezes and puts pressure on the urethra.

Thus, as the urine tries to go through, there’s a resistance, which is called bladder outlet obstruction. Urine may come out as a dribble, producing a thinner flow. This is an example of lower urinary tract symptoms (LUTS).

The good news is, that obstruction of the prostate gland can be cured with medications like Cialis and Flomax, which are just two of the top drugs used to treat BPH.

But how exactly are they different?

The Breakdown: Cialis vs. Flomax

Cialis, or tadalafil, is used mainly for the prostate gland condition we call BPH. However, it may also be used to treat impotence or erectile dysfunction. On the other hand, Flomax, or tamsulosin, only treats BPH.

The main difference between these two is that they actually belong to different drug classes. Cialis is a phosphodiesterase inhibitor, while Flomax is an alpha-blocker.

Let’s break down what this means exactly…

Known as tadalafil, Cialis is a phosphodiesterase (PDE5) inhibitor, just like the more popular Viagra. The difference is, that tadalafil can be used to treat both BPH and erectile dysfunction.

A PDE5 inhibitor works by inhibiting an enzyme that prevents blood from flowing properly to the penis. What makes tadalafil stand out, though, is that it was the first ED treatment to be approved for daily dosing.

But it has a significant restriction. It cannot be taken with any medications that contain nitrates, as this can lead to significant hypotension or fatal lowering of blood pressure. This is perhaps its biggest downside.

Still, according to a 2014 study, Cialis or tadalafil is “the only drug available today that can simultaneously treat two conditions that are highly prevalent in aging men.” So, if you suffer from both BPH and ED, which can result in very uncomfortable LUTS, this is the drug for you.

As previously mentioned, Flomax, or tamsulosin, is an alpha-blocker. Scientists have found that alpha-blockers are the most effective and least costly of the drugs used to relieve LUTS-like urinary difficulties.

However, studies have revealed the downside – tamsulosin can show a higher incidence of abnormal ejaculation and sometimes the total inability to ejaculate. Still, this varies from person to person because conflicting studies show that tamsulosin has no negative impact on sexual function.

Since the effects may vary, the most important thing to remember when it comes to Flomax is that it mainly treats BPH. If difficulty urinating is your main problem, then, by all means, go for this drug.

Although Cialis and Flomax are entirely different drugs, they share a few side effects. The most commonly reported ones are dizziness, headache, nausea, diarrhea, back pain, slightly blurred vision, and nasal congestion.

As previously mentioned, tamsulosin (Flomax) may have a side effect of abnormal ejaculation. A side effect exclusive to tadalafil (Cialis), meanwhile, is flushing or redness and warmth of the face, neck, or chest.

Both drugs can be taken orally and daily. The main difference is that Cialis is usually consumed in 2.5mg tablets with or without meals, while Flomax is mostly taken in 0.4mg capsules with meals.

Since a common side effect of both drugs is dizziness or headache, many doctors often recommend the first dose to be taken at bedtime to gauge the exact impact. Afterward, 30 minutes after a meal is optimal.

However, for those looking for meds to help with individual sexual encounters, tadalafil can be taken on-demand to enhance erectile function at a dosage of 10 to 20mg. This lasts in the body for around 17.5 hours, making it ideal for those suffering solely from erectile dysfunction.

Disclaimer: Dosage must also be adjusted based on the drug’s effect on each person, which may vary significantly. It’s always best to consult a medical expert.

The constriction of the urethra due to BPH makes what should be a normal bodily function difficult. Erectile dysfunction is also another frustrating malfunction that may ruin or delay what should be a pleasurable experience.

Either way, if something’s wrong down there, an uncomfortable process lies ahead. The goal is to increase the volume of urine or semen by easing pressure in that area.

With medication like Cialis or Flomax – whichever you choose as your champion – this goal may become a reality.