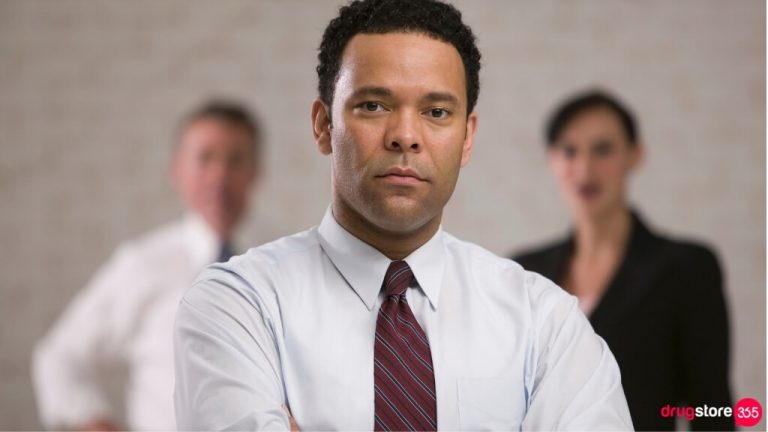 Does ExtenZe work like Viagra? Many seem to want to rely on something all-natural like ExtenZe (according to manufacturer claim) instead of taking a synthetic drug like Viagra for the treatment of erectile dysfunction (ED).

As many have already discovered, the basic component of Viagra, sildenafil, was initially made for heart conditions. It was only accidentally found to be suitable for ED.

Interestingly, ExtenZe is being touted as a natural, safer alternative to Viagra, aside from being associated with other claims regarding sexual health. Are these true? Let’s find out.

An Intriguing Set of Claims

The purported benefits of ExtenZe are the following:

On the other hand, the only claim for Viagra is that it can improve sexual function and satisfaction via its ability to facilitate penile erection.

So, How Does Viagra Work?

Viagra’s basic component, sildenafil, has the power to inhibit the action of the phosphodiesterase type 5 (PDE5) enzyme, which is responsible for hindering blood flow to the penis.

If PDE5 can be stopped, an increase in the production of cyclic guanosine monophosphate (cGMP) will be possible. This, in turn, causes increased blood flow, making it easier to achieve an erection (1).

ExtenZe supposedly does the same thing, allowing more blood to reach the penis. However, it isn’t clear how this can be achieved, as there is no current official explanation coming from the manufacturer.

In scientific studies involving the nutritional supplement, only assumptions were offered for the mechanism of action, and not a clear-cut step-by-step process of it actually works.

One study concluded that there is limited evidence from the literature for the use of natural aphrodisiacs (which ExtenZe has a lot in its ingredients), particularly when it comes to enhancing sexual desire and performance (2).

Yohimbine and Ginseng, two natural aphrodisiacs used in ExtenZe, were mentioned, albeit only to point out the need for further studies. They seem to only have mild effects in treating psychogenic ED.

About Other ExtenZe Ingredients

ExtenZe carries an assortment of herbal components, more than any other natural ED supplement out in the market today. It contains at least 40 ingredients in its formulation.

It’s best to discuss some of them, especially the ones that have already been scientifically evaluated (3).

A substance taken from the African Yohimbe tree, Yohimbine, is used to treat sexual dysfunction, diabetes, depression, and fatigue among Africans.

Seven controlled clinical trials deemed that it is superior to placebo for ED treatment. The hypothesis is that it helps increase nitric oxide production, a necessary component for penile erection.

It is believed that Ginseng can react with the central nervous system, immune function, metabolism, and the cardiovascular system.

Studies suggest that it has active compounds that can affect mating behavior among animals.

This ingredient can increase testosterone levels but only in animals, as shown in animal studies.

A study involving 30 men showed otherwise. In other words, the placebo was more effective in improving testosterone levels than Tribulus Terrestris.

It has also been shown to cause a PDE5-inhibiting effect but only in animals. Animals improved in penile hemodynamic parameters with the use of this ingredient.

The Synthetic Pill’s Side Effects

Clinical studies show that Viagra causes side effects, but they are mild and are short-lived. Common side effects associated with Viagra are flushing, headache, heartburn, and nasal congestion.

Of course, there are also not-so-common side effects such as myalgia, rashes, blurring of vision, memory loss, low blood pressure, abdominal pain, and musculoskeletal pain.

Take note that the drug is well-tolerated and safe even among the elderly and those with hepatic and renal issues, although the lowest dose of 25 mg is recommended for these people (4).

ExtenZe Comes with Risks as Well

The natural supplement is also capable of triggering side effects, many of which are possibly connected to the presence of Yohimbine in the formulation.

These side effects are:

Why Go for the Synthetic Pill?

Aside from actually having a clear and proven mechanism of action, here are the major benefits associated with Viagra:

Also, don’t forget that ExtenZe was involved in a class-action lawsuit in 2010. It was fined (amounting to several million dollars) due to what was deemed false advertising.

The company that makes the natural supplement failed to provide detailed and credible studies supporting their claims of penis enlargement being a direct effect of their offering.

There are pros and cons to each product.

However, it’s evident that the little blue pill has more going for it than ExtenZe. The natural supplement’s efficacy is yet to be fully understood. It isn’t entirely safe either.

If we’re going to choose between the two, we’d still pick Viagra.

But, keep in mind that what may work on one person won’t necessarily work on another. You must check with your doctor about which is better for you.

Does ExtenZe work like Viagra? Well, given the current understanding of its components, it doesn’t seem to function in the same way. If you have other questions, feel free to post them here.