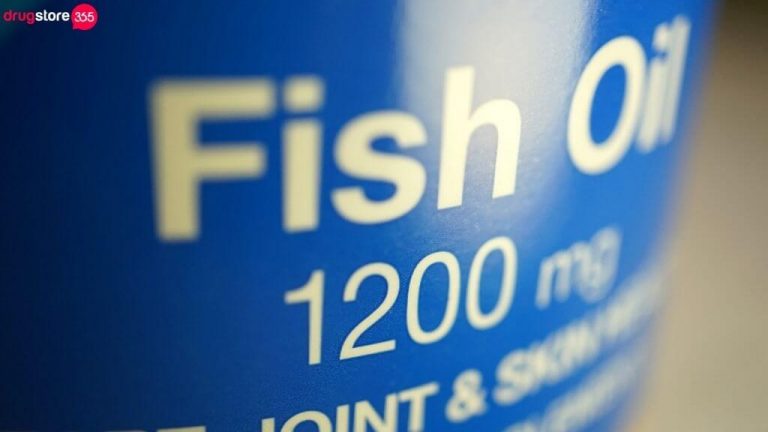 When it comes to treating erectile dysfunction, you’d be surprised that the most unconventional treatments could be the most effective. One example that seems to have made its mark is fish oil.

Conceptually, it has a lot of health benefits for the body, so the idea of using it for erectile dysfunction may work. In this article, let’s find out how fish oil actually helps ED and how it can be used for your treatment.

The thing about fish oil is that it contains one of the healthiest fatty acids ever, and that’s Omega-3.

For one, Omega-3 is widely known for reducing the risk of disease, including heart disease, cancer, and arthritis. It also regulates blood pressure, maintains the development of your nervous system, and lowers blood sugar levels.

Certain kinds of Omega-3 were also identified to have benefits in keeping your brain from deteriorating. In particular, the docosahexaenoic acid (DHA) helps boost brain function, reduce inflammation, and improve your immune function. Research shows that it has more benefits than the other kind, eicosapentaenoic acid (EPA). Though both of them have their benefits, you have more health perks with fish oils with higher DHA content (1).

To answer the question on whether fish oil helps with erectile dysfunction, we will use existing studies to explain.

One study done in 2016 aimed to see the connection between the two. Their method involved a group of 20 male rats that were divided into two groups. One group had no treatment, just regular food, and water. The second had a 2% cholesterol diet, and the last one had a high-fat diet with Omega-3 in it. The fatty acids were given orally in 200 mg content. All these groups had these diets consistently for four weeks.

Results showed that the fatty acids’ ability to reduce oxidative stress and degree of cavernosal fibrosis were the significant factors that contribute to its effect on erectile dysfunction. This is worth noting because fibrosis is said to be one of the underlying causes of erectile dysfunction. Though the researchers say it doesn’t apply to all ED patients, it does count for most of them (2).

How to Use Fish Oil for Erectile Dysfunction

Now, we call it fish oil, but the way we’re using fish oil is not like how you use other oils. What I mean is that you don’t have to rub them on your body for it to work.

In this case, oral intake of fish oil is your best bet. When considering taking fish oil, remember that the goal is to get as much omega-3 as you can. At the very least, you should be able to meet your minimum, which is a maximum of 3000 mg per day, depending on your body.

The most direct way of ensuring you get your daily doses is through fish oil supplements. Omega-3 can be found in most seafood, so supplements of them can contain a variety of oils. However, fish oils are one of the best because it contains one of the highest concentrations of EPA and DHA.

A single pill can vary on the manufacturer, but it generally only gets 30% of DHA and EPA. That leaves it to around 200 to 300 mg per supplement. While we can have as much as 2000 mg on a single day, the Food and Drug Administration does not recommend that pills exceed 2000 mg per dosage.

Most people don’t actually get enough omega-3 a day, so if you think you’re one of these, then taking twice a day won’t hurt. However, it’s always best to consult with your local doctor to be sure because your body can react unexpectedly to certain drugs.

Fish oil has a wide range of health benefits, aside from treating sexual malfunctions. Using fish oil for erectile dysfunction is lie hitting two birds with one stone because you get to relieve your sexual performance and boost your overall immune system. You’re likely not getting your daily dose of omega-3, so taking fish oil supplements is your best bet.