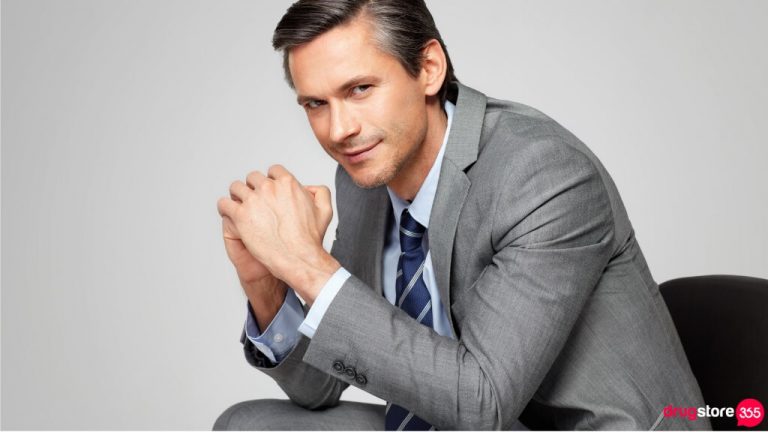 What is chewable Cialis? Is it right for me? If you have impotence or erectile dysfunction (ED), well, you’re not alone in asking those questions.

In fact, around two percent of men yet to enter their 40s suffer from this condition—and the prevalence only increases with age (1).

We believe that sexual health is crucial to your overall wellbeing. And so, we made it a point to answer those questions and more.

First Things First: What Is Cialis?

Cialis is simply a brand name for tadalafil. It works by improving the flow of blood towards the penis, making it easier to achieve and maintain an erection. As a medication, tadalafil is classified as a PDE5 inhibitor, putting it in the same group as sildenafil (Viagra) and vardenafil (Levitra).

Do note, however, that it isn’t only given to those with ED. It is also prescribed to men suffering from an enlarged prostate (aka benign prostatic hyperplasia or BPH) (2). High doses (20 mg) are sometimes taken by people afflicted with pulmonary arterial hypertension.

So, tadalafil’s effect is indeed not limited to the male genitalia. It prevents the breakdown of cyclic guanosine monophosphate (cGMP) in various regions of the body. When cGMP is abundant, vasodilators (such as nitric oxide) remain active, capable of keeping blood vessels in a widened state.

What Is Chewable Cialis? Does It Even Exist?

Eli Lilly, the company behind Cialis, does not offer a chewable variant of the popular ED medication. Interestingly though, their exclusive patent for the drug has already expired. Other firms are now able to provide tadalafil and are free to add their own twists to it (to a certain extent).

An example of this chewable alternative includes BlueChew. Like the original Cialis, these come in different dosages, ranging from 5 to 20 milligrams. Keep in mind, however, that tadalafil is still a prescription-only drug despite the increasing availability of generics (3).

Why not just chew Cialis, though? Eli Lilly advises against splitting or crushing the pill, whatever your reason may be. Since Cialis is designed to be broken down in the gut, these seemingly harmless actions could very well reduce the actual dose—and this, in turn, may affect potency.

Chewable or Not? Which One’s Better?

Speaking of potency, is there a difference between chewables and Cialis? In theory, they should give the same effect (and duration of effect), assuming that they’re taken correctly. In practice, there might be differences in both quality and dispersal.

Quality is associated with strict quality control, a term synonymous with brand-name options. After all, big pharmaceutical firms need to justify the price of their offerings. It’s possible that generics don’t go through the same rigorous process, leading to reliability and consistency issues (4).

Are There Health Risks Involved?

Regardless of which chewable you end up choosing, and even if you opt for Cialis, there are risks involved in taking such a drug. For one, there’s the chance of developing an allergic reaction. Rashes, breathing difficulties, and swelling are some symptoms you should watch out for.

People with cardiovascular issues that prevent them from engaging in intense activities should outright avoid taking tadalafil. The same applies to anyone who’s been diagnosed with any condition affecting the liver, blood, or kidney (5).

Taking tadalafil while on other medications (e.g., antibiotics) may likewise trigger adverse reactions. So, even if you end up having access to the drug despite not having the necessary prescription, do not attempt to take even a single dose.

All in all, there’s no such thing as a chewable Cialis— that is if you’re looking for that specific brand name. There are alternatives, however, that are indeed chewable. While there may be differences in quality and consistency, these substitutes have the same active ingredient.

Again, no matter how popular it may be, tadalafil is a prescription-only drug. To avoid facing other medical concerns, be sure to consult your doctor before taking the ED medication in any form or variety—chewable or not, brand-name or generic.

What is chewable Cialis? Surely, you now know the answer to that. Still, if there’s anything we missed or you’d like to learn more about the drug, don’t hesitate to leave a comment.