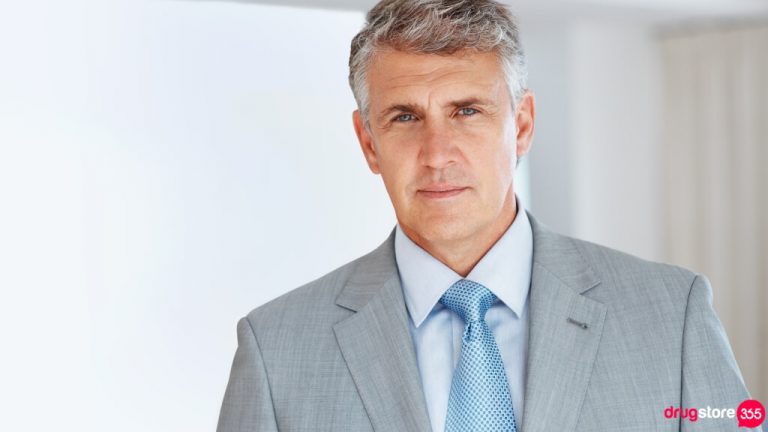 Among ED medications, Sildenafil appears to be the most preferred in terms of efficacy and affordability, and now it’s in a chewable form (1). Despite its popularity, however, is it the right choice for you?

Of course, answering that question means exploring various aspects of the drug—and through this article, you’ll discover what chewable Sildenafil is and in what ways it’s considered better than the oral tablet form.

What Is Chewable Sildenafil?

Instead of taking a whole tablet the usual way, patients can take chewable Sildenafil to make swallowing a lot easier.

Chewable Sildenafil is recommended for those who have problems with swallowing or find swallowing whole tablets uncomfortable. The tablet is chewed, so the patient only has to swallow smaller pieces. Drinking water after chewing still helps make swallowing easier, though.

Are Chewable Tablets Better than Non-Chewables?

There are different forms of tablet medicines, including coated and non-coated, chewable, and buccal. Oral Sildenafil is only available in film-coated and chewable forms.

The main difference between film-coated and chewable tablets is the method of administration. Film-coated tablets are swallowed whole by the patient with or without water. Chewable tablets such as BlueChew, on the other hand, needs to be broken into small pieces by chewing before swallowing.

Another difference is the method of absorption. The body only processes Film-coated tablets upon entering the digestive tract. When the tablet reaches the stomach, gastric acid needs to dissolve the film coating before dispersal and absorption become possible.

With chewable tablets, absorption can start right in the mouth. When the tablet is chewed, the medicine’s active ingredients are released and can be immediately absorbed by the linings of the mouth and throat, then into the bloodstream (2).

These differences show that chewable Sildenafil, such as BlueChew, is easier to take and actually faster to absorb than the film-coated or non-chewable form. So, if you have throat problems or you need faster results, chewable Sildenafil might be the better option.

Much like its film-coated counterpart, chewable Sildenafil is available in 25, 50, and 100-milligram doses.

Sildenafil’s usual prescribed dosage is between 50mg and 100mg, which is actually considered the most effective range based on research (3). Still, some patients respond better when given a lower dose (25 milligrams), and age doesn’t seem to be a factor here.

However, for the elderly (age 65 and above) and those with kidney and liver problems, the recommended dose is between 20mg and 25mg (4). Older men have only been prescribed a lower dose because they have a lower tolerance to the medicine’s effects and side effects.

Also, problems in the liver and kidneys affect the medicine’s absorption and metabolism. If a patient with a kidney or liver problem takes a high dose of Sildenafil, it can aggravate their condition and cause an unhealthy build-up of the medicine’s ingredients in the body.

Oral medicines can take 30 minutes to one hour before they take effect. That’s why patients taking Sildenafil are advised to take it at least 30 minutes before any sexual activity.

On average, Sildenafil’s effects stay active for up to three hours, and an erection can last more than half an hour. After three hours, the results will start to fade. Achieving another erection in the next five hours might prove to be difficult.

Why Do Some Men Prefer Sildenafil Over Other ED Medicine?

In a comparative study of ED medications, sildenafil appears to be the most preferred by patients because it provides greater effects at a faster rate (5).

It’s important to note though, that the drug tends to cause worse side-effects as well.

Here’s another reason that partly explains the drug’s popularity: Sildenafil is more affordable than other ED medications, including tadalafil and udenafil.

What’s Chewable Viagra? Is It the Right Choice?

As you have learned from reading this brief article, chewable Sildenafil (also known as chewable Viagra) tablets are easier to take and faster to absorb compared to their film-coated counterparts.

Despite the convenience, it offers, however, Sildenafil surprisingly works in as short as 30 minutes and provides effects that can last for hours. The drug boasts higher potency and affordability as well, especially when compared to other popular ED medications.

So, again, what is chewable Sildenafil? Simply put, if you need a cost-efficient yet convenient means of fighting back against ED, it might just be the right tablet for you.

If there’s anything more you wish to know about it, though, don’t hesitate to leave your question in the comments section.