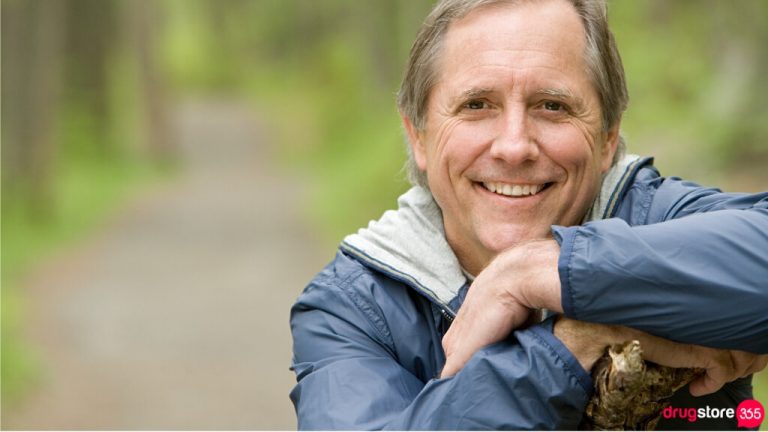 Many are asking one particular question: how long does Viagra 100mg last? A hundred milligrams is actually the maximum dose that should be taken in a day, and so duration shouldn’t be your only focus—especially when it comes to the matter of safety.

Talk with your doctor before taking this drug, as an overdose can occur even though it’s marketed as safe (1).

Better yet, broaden your knowledge about Viagra before believing that it’s the pill that can finally put an end to your woes in the bedroom.

In the fall of 1997, Pfizer set out to gain approval for launching sildenafil. A few months later, the FDA gave them permission to sell sildenafil, aimed specifically for men with erectile dysfunction (ED). It was finally launched under the brand name Viagra in March 1998.

Two weeks after the launch, about 40,000 prescriptions for the medicine were already filled up, making it the most successful launch of any drug. Sales went past the $4 billion marks (2).

Pfizer’s patent only lasts until 2020, but some companies have already been allowed to offer generic sildenafil.

How does the drug work though? Viagra limits the degradative action of the phosphodiesterase type 5 (PDE5) enzyme.

The ultimate result of such action is better blood flow to the corpus cavernosum (aka the penis’ muscles). This increased blood flow, in turn, makes it easier to achieve an erection.

How Long Does Viagra 100mg Last?

Now that you know how the drug works, it’s time to tackle the topic of duration. Well, the answer is that it varies from person to person.

Most studies indicate that it can last up to five hours on average. However, in one study that focused on the maximum dose, it lasted up to 12 hours (3).

Some factors may reduce the ED drug’s effectiveness and, to an extent, duration.

Eating food right before taking Viagra, for example, may hinder the active ingredient from entering the bloodstream. After having a meal, wait for at least two hours before taking this medication.

The extent of sexual stimulation is another limiting factor. The drug isn’t capable of causing an erection on its own, regardless of how effective it may seem. Again, it only works by ensuring that blood flow towards the penis remains possible.

Unlike sexual stimulation, alcohol is something you should stay away from if you wish to ensure that Viagra works as well (and as long) as it should.

Liquor, by itself, is capable of preventing erections without directly affecting the flow of blood. It is, after all, a depressant and can lower sexual desire.

Finally, there’s the matter of age. Older individuals process medications at a slower rate compared to their younger counterparts. While this means that it takes longer for Viagra to take effect, it also translates to longer durations in which the drug remains active.

Is the ED Drug Really Safe to Take?

As a PDE5 inhibitor, Viagra also works as a vasodilator. And being a vasodilator, it may cause the following side effects:

The most common side effects observed in clinical studies are flushing, headache, nasal congestion, and heartburn. The side effects seen were mild in nature and short-lived.

Note, however, that there’s a significant association between the occurrence of side effects and higher doses (4).

Still, Viagra 100mg is relatively safe. Don’t take more than the highest recommended dose though. Doctors take precaution when prescribing Viagra because there are reported cases of adverse reactions occurring among patients with existing heart conditions.

What doctors usually do is prescribe doses in a gradual manner, starting at the lowest possible amounts. In this approach, if a given dose isn’t enough to help produce a solid erection, that’s the time they increase the amount for the patient.

Some Contraindications to Consider

Old men with renal or liver problems should take precautions. Men who are 65 to 85 years must consult with their doctor before taking the drug.

This is most especially recommended to those who belong in that age range and at the same time suffering from severe renal or hepatic problems (5).

There is one case of overdose with Viagra that highlighted its tendency to trigger arrhythmia. The 56-year-old patient, in this case, had been suffering from chronic alcoholism, diabetes mellitus, and erectile dysfunction.

Investigators found him dead in his apartment and later discovered that his sildenafil blood concentration was four times greater than the highest recommended level for treatment or therapy (6).

In one study, it’s suggested that sildenafil’s action is affected by renal and hepatic impairment and also by age. However, lower doses of 25mg tablets can be considered for people with these specific medical concerns.

Viagra is generally safe to use, but it’s essential for those who plan to take it first to consult a doctor—particularly when the intended dose is 100mg, which is the maximum amount per day.

Besides, following the correct intake guidelines is crucial in ensuring that the ED drug remains active for hours.

Again, knowing the answer to “How long does Viagra 100mg last?” isn’t enough. You should seek answers to questions relating to your sexual condition, and find out whether this medication is truly right for you. If you wish to ask us anything, kindly post your queries below.